I finally got around to making a blog for my dolls xD Not much there at the moment, but if you have an interest in Asian ball-jointed dolls, please have a look!

Maybe one of these days I’ll get around to posting here regularly, too… 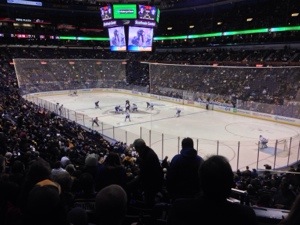 So last night I ended up going to the hockey game with my dad and brother. The night’s match up was the St. Louis Blues vs the Toronto Maple Leafs, and we scored some lower bowl tickets for about $20 each. Sometimes I really love Stub Hub! After running a bit late getting off work, we ended up making it on time, and I even had enough time to hit up the team store. I bought ornaments. 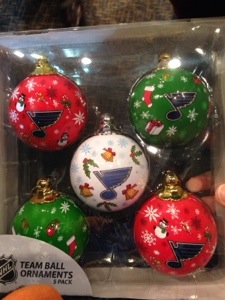 Not as pretty as some of the ones in the online shop, but they’ll do!

After the first period and three Blues goals, it was clear who was dominant, and they remained that way to win the game 6-3. There were some bizarre bounces and strange goals, but the home team came out triumphant. It was a good game!

And tonight was the public debut of my new Steen jersey, and wouldn’t you know he scored a goal for me 🙂 Yay! 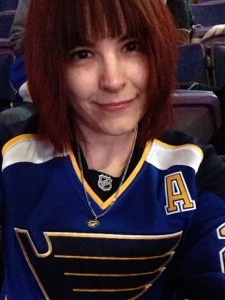 It was a fun diversion from reality!

When I got home, I had an acceptance email from the community college, so today’s task is figuring out what to do next. I’m both nervous and excited!